We’ve done some digging through our archeological archives to come up with 12 interesting facts you might not know about Mesa Verde National Park. The southwestern Colorado national park is known for its extremely well preserved Puebloan cliff dwellings, where the Native Americans that lived there carved their homes into the earth. It's an incredible sight to see and certainly worth the short drive on your next visit to Durango.

Come take a look into the lives of the Ancestral Pueblo peoples who made this part of the country their home for over 700 years. Explore some of the most notable cliff dwelling ruins in the US on a Mesa Verde tour. 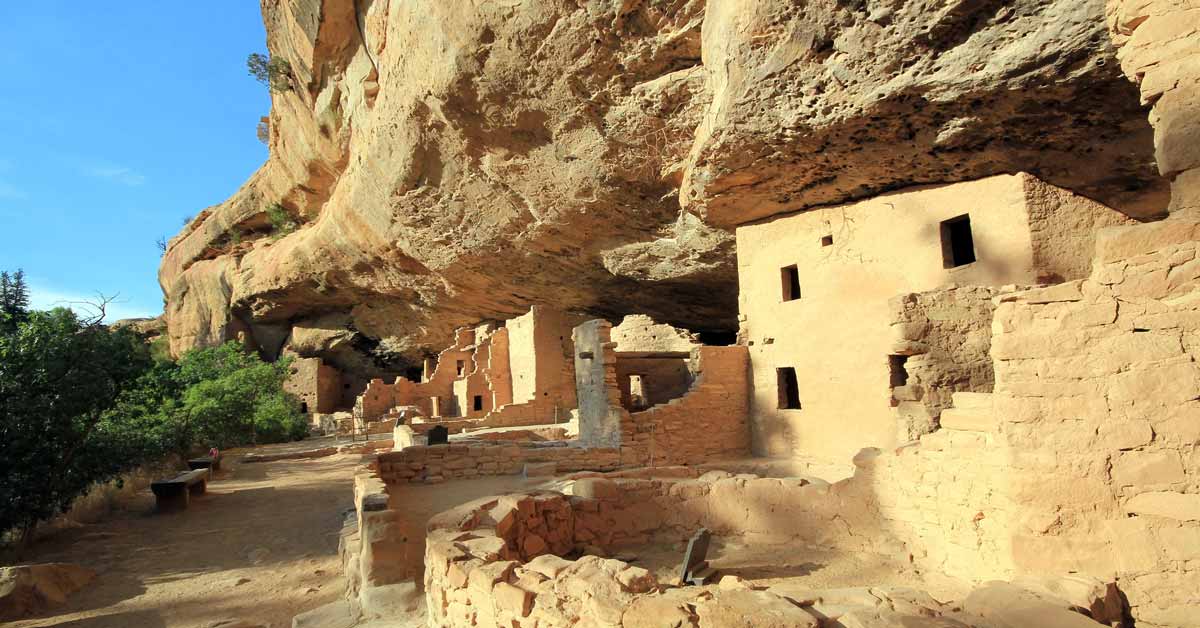 Book a Mesa Verde guided tour and learn about the lives of the Ancestral Pueblo people who made Mesa... 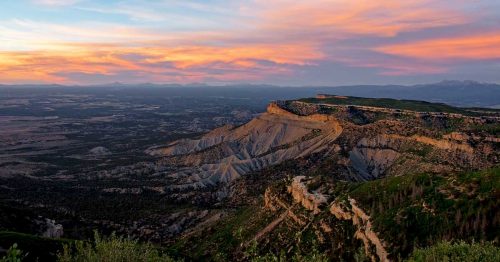 Come take a look into the lives of the Ancestral Pueblo peoples who made Mesa Verde their home for o... 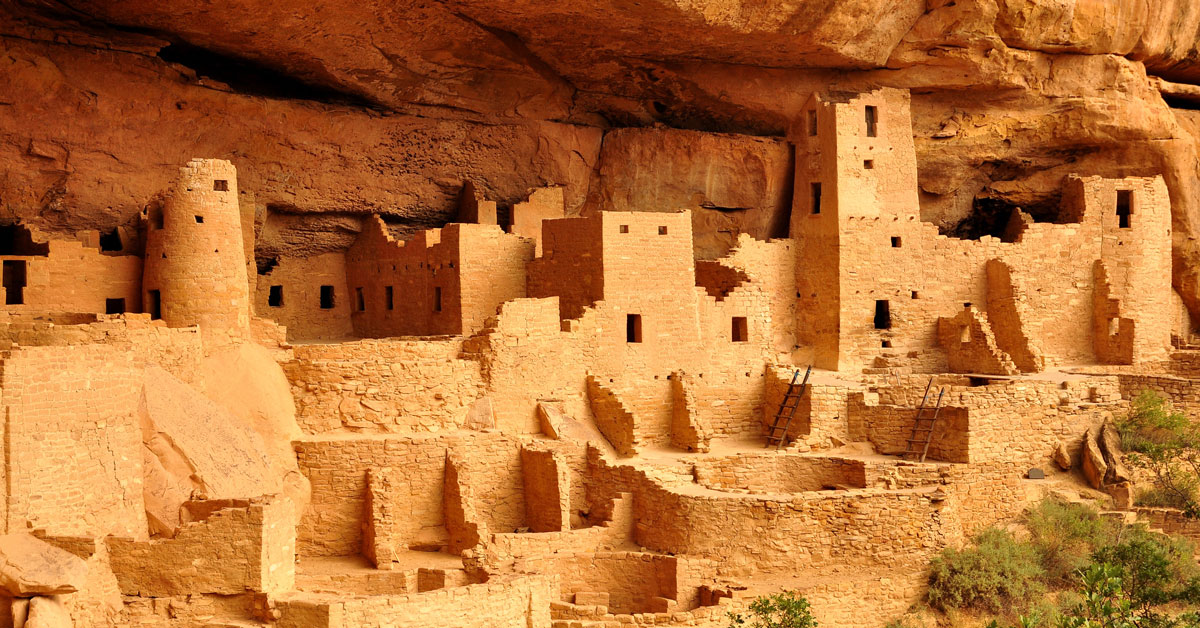 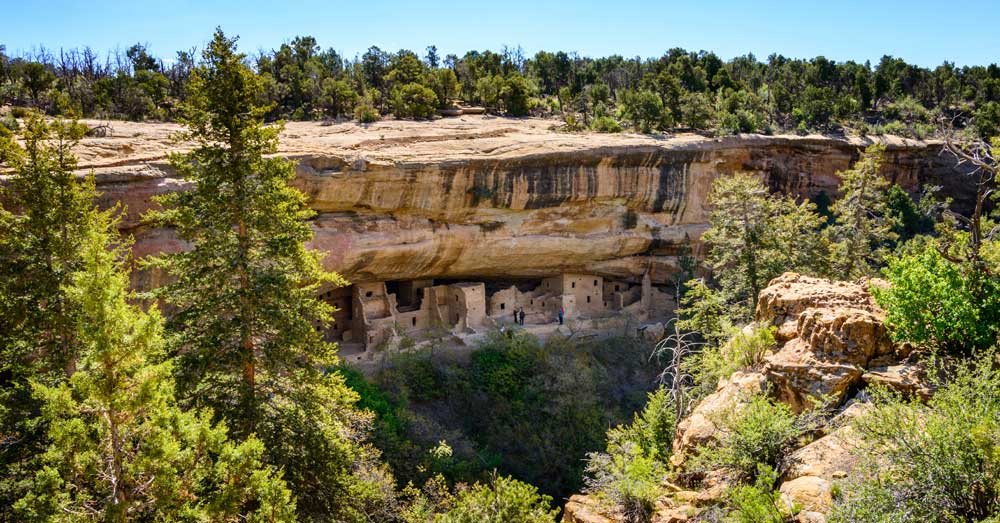