Durango, Colorado, is full of quirky history – just ask any of the folks you’ll find out and about along downtown’s Main Avenue, and they’ll probably have a story or two about their personal history here. Want to learn more fun trivia about our little Four Corners city? You’ve come to the right place! Here are 5 things you didn’t know about Durango.

You can pass through Durango on highway 550, one of the roads on the Trails of the Ancients Byway, also known as the Million Dollar Highway. This 25 mile stretch weaving through the mountains is known as one of the most spectacular drives in the US, especially for motorcycle enthusiasts. Some say the name of the highway comes from what it cost to build each mile, while others claim it's simply because of the breathtaking "million dollar" views.

2. On The Silver Screen

Many people know that the popular film Butch Cassidy and the Sundance Kid was filmed in Durango, but did you know that Durango was also the filming site for a large number of other films? Some popular titles include Around the World in Eighty Days (1956), How the West Was Won (1963), and National Lampoon’s Vacation (1983). Durango’s variable landscapes and historical charm make it the perfect location to be used in films. 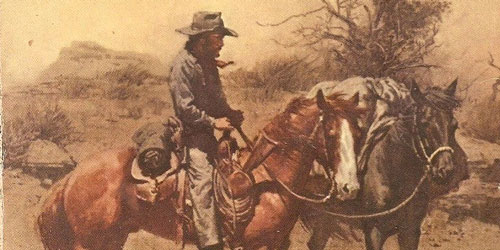 3. Fiction In The West

The writer and author of the Sackett Series, Louis L’Amour, was a frequent Durango visitor. L'Amour wrote over 100 books, 200 short stories and even more movies in the city. The famous author brought his family to Durango to stay in the Strater Hotel every August for many years, and today the hotel has named the room where he wrote all of his works after him. The author brought a lot of attention to the city and is still very well known for his works.

Did you know that Durango has more restaurants per capita than San Francisco? We love the food scene in Durango, and it would be hard not to. There is something for everyone, whether you are looking for an authentic Irish Pub, a fantastic burger or even a wine bar to hang out at for the evening. 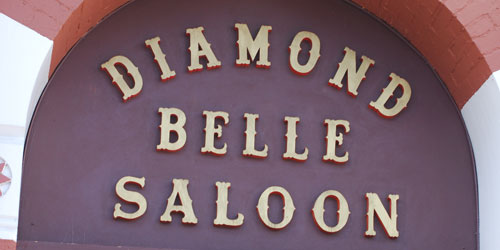 The over 130-year-old Strater Hotel houses Durango's one and only Old West Saloon: The Diamond Belle. The easternmost drawer behind the Belle's bar is home to a bullet hole from a Colt 44 revolver, put there by an enraged patron attempting to get the barkeep's attention during the turn of the century. Return fire was given, but no fatalities were reported. The Strater has lots of interesting history that you can read about here.

What’s your favorite fun fact about Durango? Share your stories on the Durango.com Facebook page! Looking to learn more about local happenings and events? Click over to the Durango events calendar for more details things to do in Southwest Colorado. 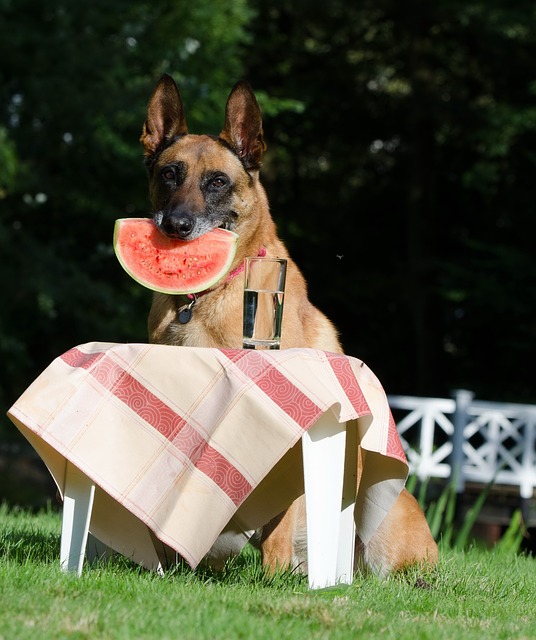 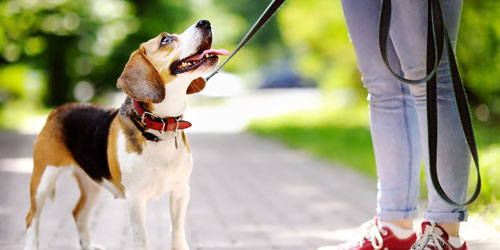