Ancestral Puebloans were the people who lived in the famous cliff dwellings at Mesa Verde and other ruins in the Four Corners region about 1400 years ago. Their descendents now comprise the modern Pueblo tribes of the Hopi, Zuni, Acoma, and Laguna. These ancient people had a booming culture in the area for more than 700 years. 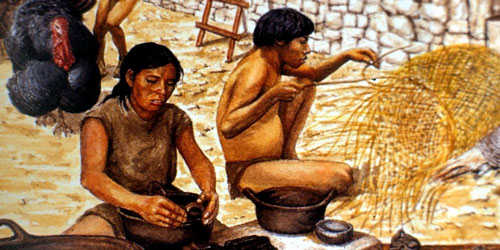 The culture and people of this region are often referred to as Anasazi, but most modern Native Americans of Puebloan descent object to the use of this term. The name actually comes from the ancient Navajo people and means ancient enemies. The term pueblo means "village" in Spanish and originated from Spanish explorers who used it to refer to the houses and communities in which these people resided. 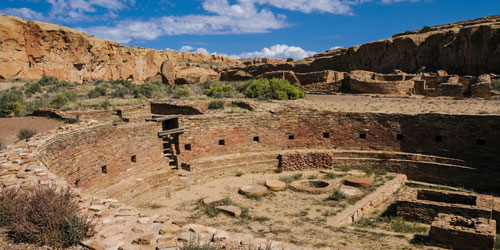 Ancestral Puebloan culture is divided amongst three main geographical areas in the western United States. These include Chaco Canyon in northwestern New Mexico, Kayenta in northeast Arizona, and the San Juan region of southwestern Colorado and southeastern Utah. The latter of these is where Mesa Verde National Park and Hovenweep National Monument are located. You can book a tour of many of these ancient ruins.

Further archaelogical findings suggests that elite families lived in large great houses, where items such as jewelry, ceramics, and musical instruments have been discovered. These immense, well planned structures averaged over 200 rooms each! 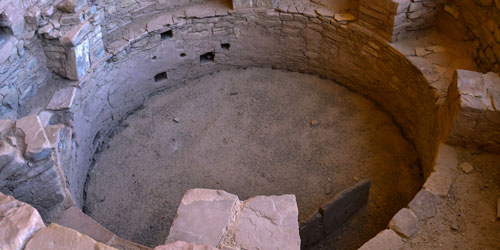 Most houses contained ceremonial rooms called kivas, rounded rooms, often submerged, where the Ancestral Puebloans would gather for political meetings and spiritual ceremonies. These kivas contained a small hole in the floor called a sipapu, from which modern Pueblo oral traditions suggest that their ancestors actually originated. A sipapu symbolizes a portal to the underworld. 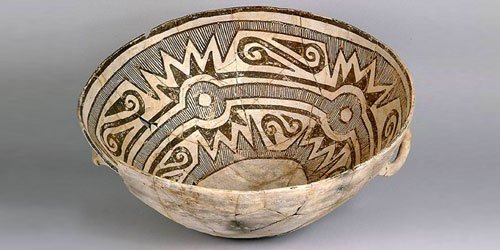 Ancestral Puebloans are known for their pottery, which they used for cooking and storage, and possibly even trade. Not only did they craft this pottery, but they decorated much of it with textures, black painted designs, and contrasting colors. Some pottery used for more formal purposes was richly adorned. They are most well renowned for their black on white designs, where they used light grey clay to create the pottery. You can see wonderful examples of such at the American Southwest Virtual Museum. 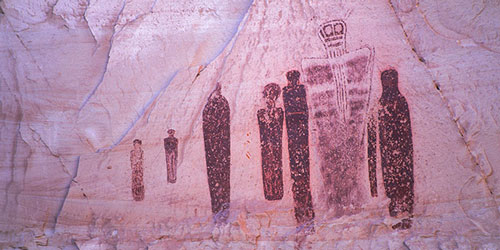 The Ancestral Puebloans painted pictographs and "pecked" carvings into sandstone called pectroglyphs. Their style of painted is called Barrier Canyon Style; it was projected on areas protected from the damage of the sun so it could be preserved, but visible to a group of people. The paintings at Horseshoe Canyon even feature what is considered to be one of the earliest representations of three dimensional graphical perspective. 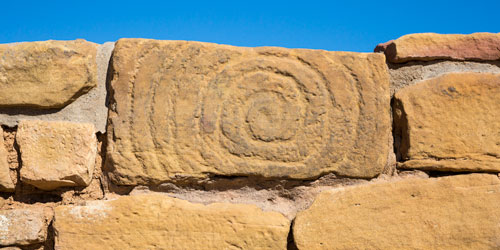 There is a lot of evidence suggesting that these ancient peoples skillfully studied the skies for generations. One of the most interesting examples of this is the Sun Dagger petroglyph at Chaco Canyon. High above the canyon floor are three slabs of sandstone shading a rock wall upon which two spiral petroglyphs are carved. This ancient method for revealing changing seasons was discovered in 1977 and truly highlights how scientifically advanced these ancient people were.

The intricately placed slabs reveal light upon the shadowed carving in very specific instances. During the summer solstice, a single "dagger" of sunlight pierces through the spiral drawing for less than 20 minutes. Similarly, during the winter solstice two shards of light frame either side of the spiral for approximately 50 minutes.

During the spring and fall equinoxes the light appears just to the side of the center. Similar petroglyphs can be seen at Hovenweep National Monument. 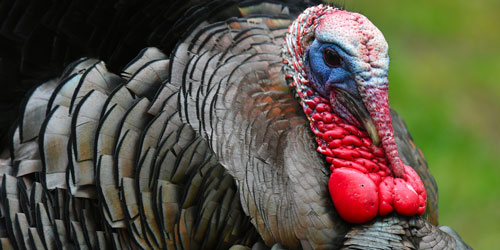 Archaelogical evidence suggests that the Ancestral Puebloans bred turkeys as a source of food and feathers. Turkey feathers were used to create blankets to keep the people high up in the cliff dwellings warm. They also were likely to have some sort of symbolic importance to the Puebloans, since even in modern times their feathers are ritually significant. 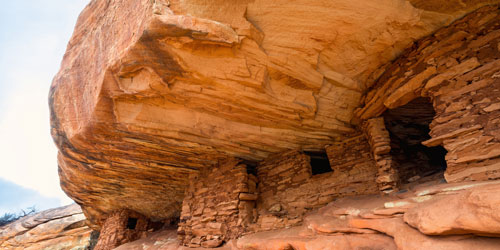 The Ancestral Puebloans are thought to have emerged around the 12th century BC and migrated from their homelands in the following century. Why did they leave? No one knows for sure. Climate change, environmental degradation, and prolonged periods of drought are a possibility. Archaeologists have discovered that many of their home sites were likely established in periods of above average rainfall, making agriculture prosperous.

It is not unlikely that they would have sought a new home if irrigation habits were to change. It's also possible that hostility from other cultures forced them away, but perhaps we will never know for sure. For more information on these fascinating ancient people, check out 12 facts about Mesa Verde and information on five spectacular Colorado Ruins.

A Welcomed Change of Pace: Summer in Durango 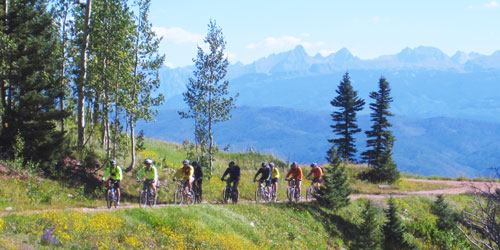 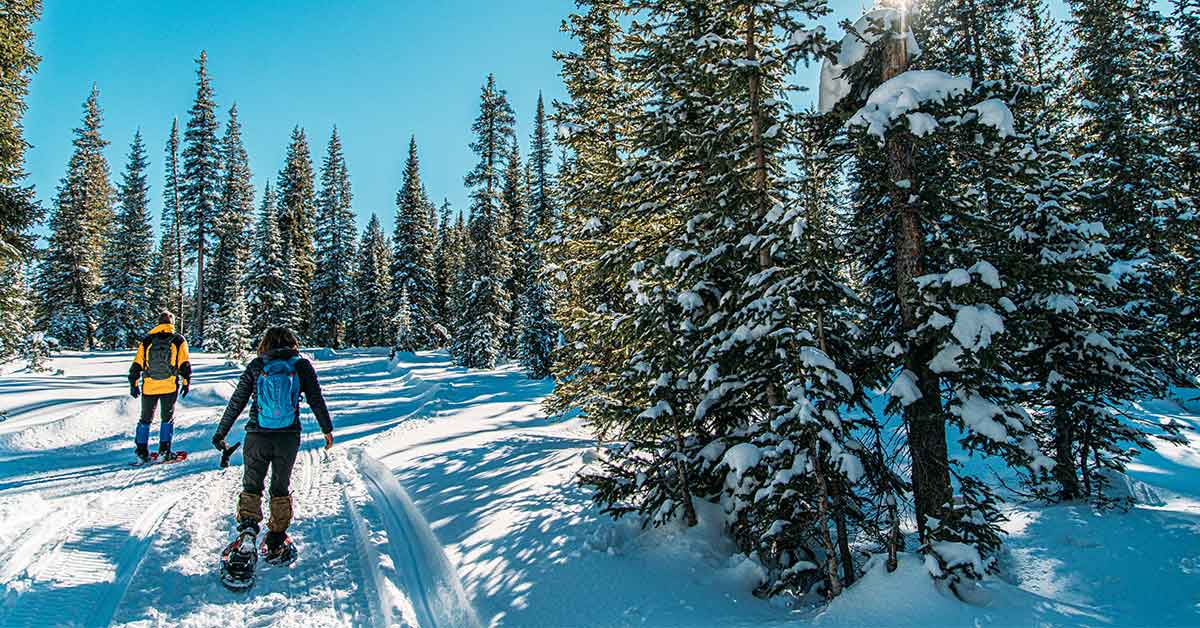