Stepping into the Diamond Belle Saloon at Downtown Durango’s iconic Strater Hotel is like stepping back in time. This Old West style watering hole is a true gem – and you’ll never know who will be perched at the neighboring bar stool.

The Diamond Belle Saloon shares the Strater Hotel's legacy. The Strater Hotel itself is an Old West landmark, dating all the way back to 1887 when Cleveland, Ohio, pharmacist Henry Strater opened the hotel as a whole, as well as his pharmacy in the corner where the Saloon is now located. It was originally called The Strater-Thorpe Drug Store and was only converted to a pharmacy after the hotel went under, underwent initial renovations and then was purchased by Earl A. Barker, Sr. 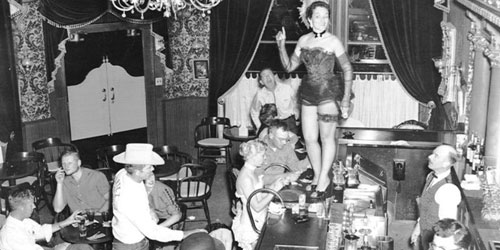 Earl A. Barker Jr. took over his fathers work by renovating the Strater Hotel, including converting The Strater-Thorpe Drug Store into a pharmacy after his father left for Arizona in the winter of 1957. They had previously discussed the idea of converting the store to a saloon and his father was not in favor of the change. Barker Jr. proceeded anyways with his father out of town and unaware of the renovations. When he returned and saw its great success, he claimed the idea as his own. 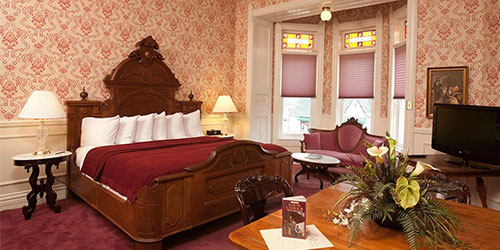 Patrons of the Saloon

Folks who have shaped the way we view the frontier and Old West today were heavily inspired by the sounds and shenanigans taking place at the Diamond Belle. Famous western novelist Louis L’Amour was a frequent customer of the saloon. L’Amour made frequent trips to Durango and the Diamond Belle was often his muse. The hotel suite above the saloon was his favorite place to rest and write in town; as he said that the old rag-time and honky-tonk piano music filtering into room 222 helped transport him to the time of his historical “frontier stories.”

Many of Louis L'Amour's Sackett novels were written in room 222 in the Strater Hotel. Today, the room has been named the Louis L'Amour Room in honor of it's frequent former occupant.

Today, the Diamond Belle Saloon will make you feel like you've stepped back in time. Today the bar looks just like the setting of an old Western film or novel, with swinging shutter doors, a rich wood bar and even fast-talking can-can dancers straight from the Wild West. Ragtime piano music wafts through the saloon and out into the street, which truly sets the stage for a wild western experience. 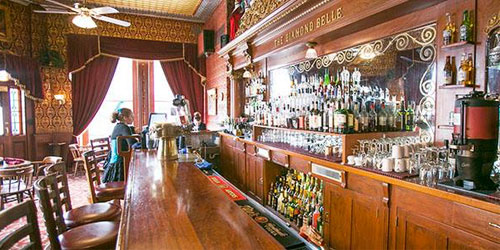 The Bullet In The Bar

When you visit the Diamond Belle today, you may notice a bullet hole in the eastern drawer on display. This hole was put there by a Colt 44 revolver. The fight happened during the turn of the century in Silverton, CO when a patron couldn't get the attention of the barkeep. The bar was moved to the Diamond Belle in 1957 and adds another piece of history to the Strater Hotel.

Today, the Diamond Belle Saloon is open every day starting at 11 AM. Come for the Old West atmosphere, stay for the delicious food, drinks and entertainment.

5 New Things To Try On Your Durango Summer Vacation 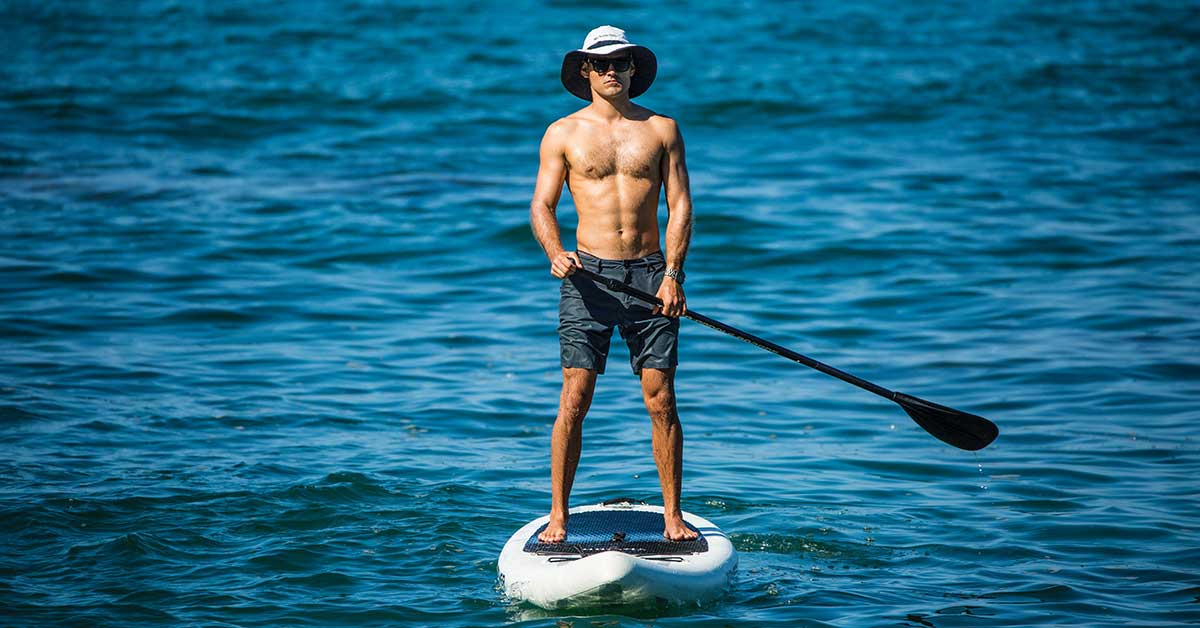 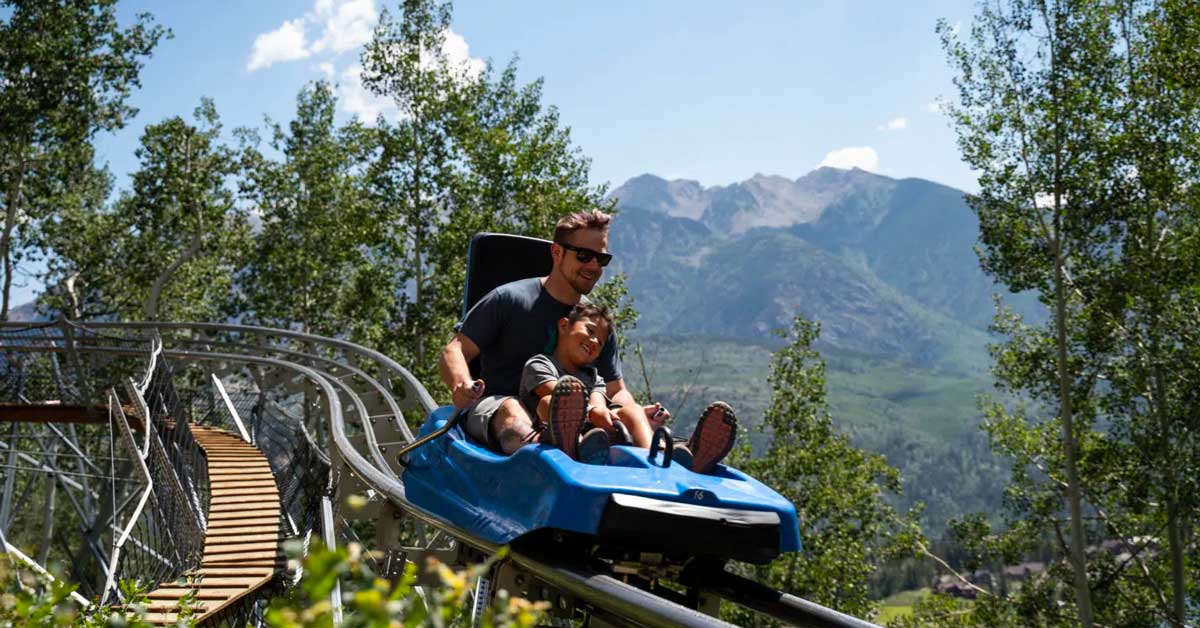