Celebrate The Sweetness Of Film

The Durango Independent Film Festival is a mix of documentaries, short films, dramatic films, narrative features and more. The event takes place in the beginning of March each year, and it has been one of the biggest events on the Durango cultural calendar for over a decade. This year, the event theme is "Celebrate the Sweetness of Film" in honor of the 16th anniversary of the festival. 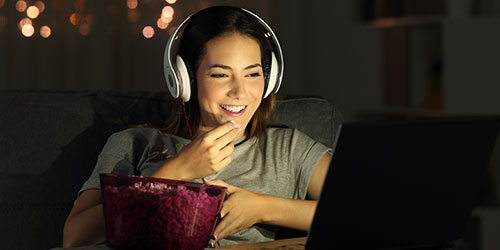 Due to the ongoing COVID-19 pandemic, the Durango Film Festival has adapted this year's event to be a virtual festival. The festival will still feature plenty of incredible films and it will be accessible to ticketholders across the country. Film lovers from all over are welcome to purchase tickets and enjoy all that the Durango Film Festival has to offer from the comfort and safety of your own home. 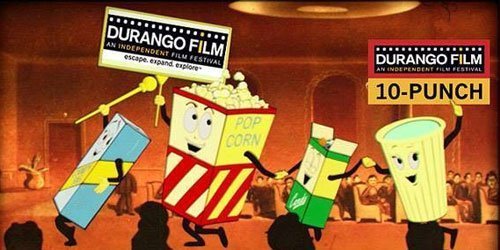 This year there will be three options for tickets to the virtual event. There is an unlimited virtual pass that will allow ticket holders to watch unlimited programs and access livestream filmmaker Q&As. There is also a Virtual 5-Pack available that will allow you to access five film programs and lifestream filmmaker Q&As. Both ticket packages are available for purchase in advance. Single tickets will become available one week prior to the festival for viewers wishing to watch only one film.

Every year, the Durango Independent Film Festival takes on a new theme. 2021 marks the 16th anniversary of the event and the theme is "Celebrate The Sweetness." For updated information about the virtual festival, check out the film festival's event page

Why Go On Spring Break in Durango? 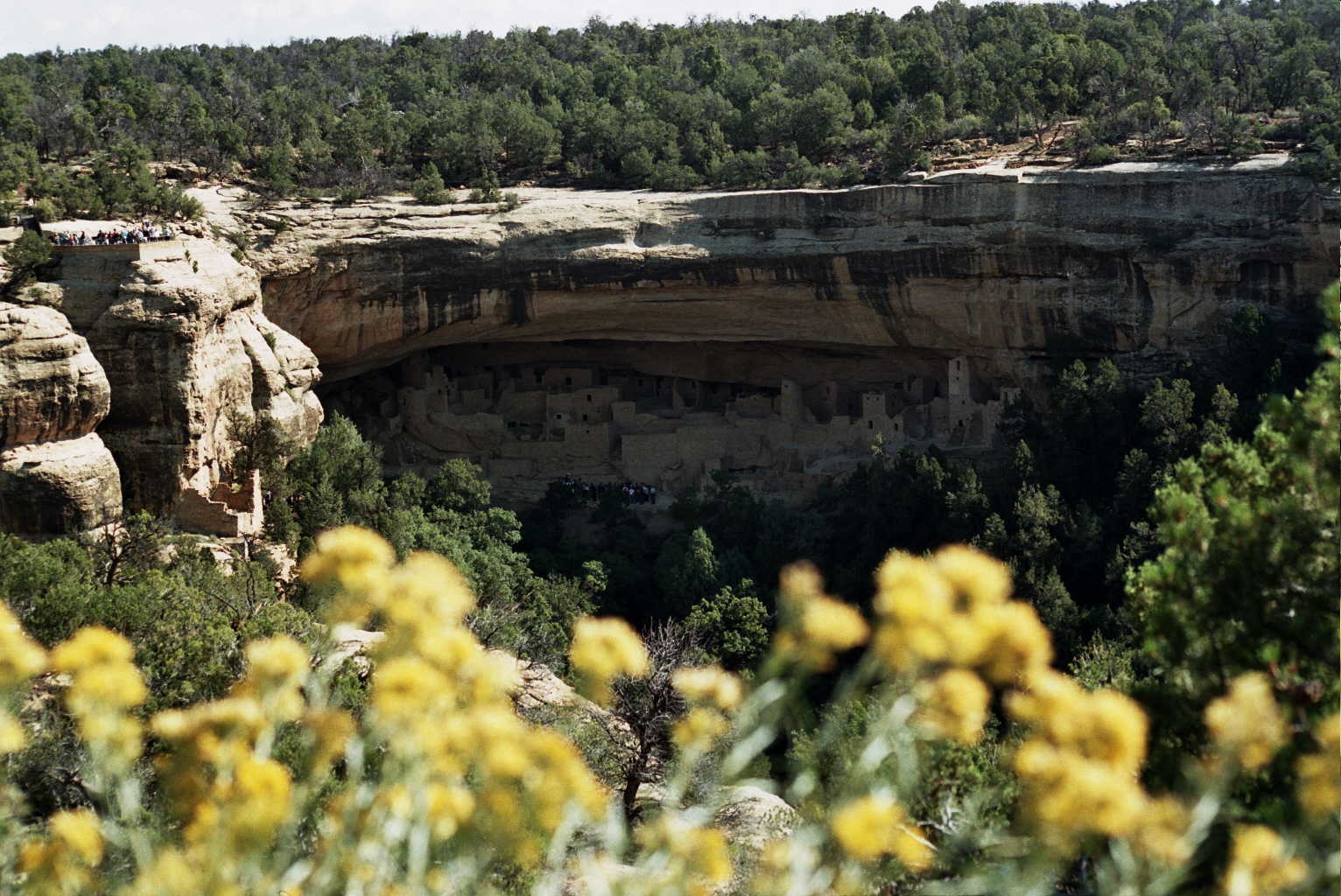 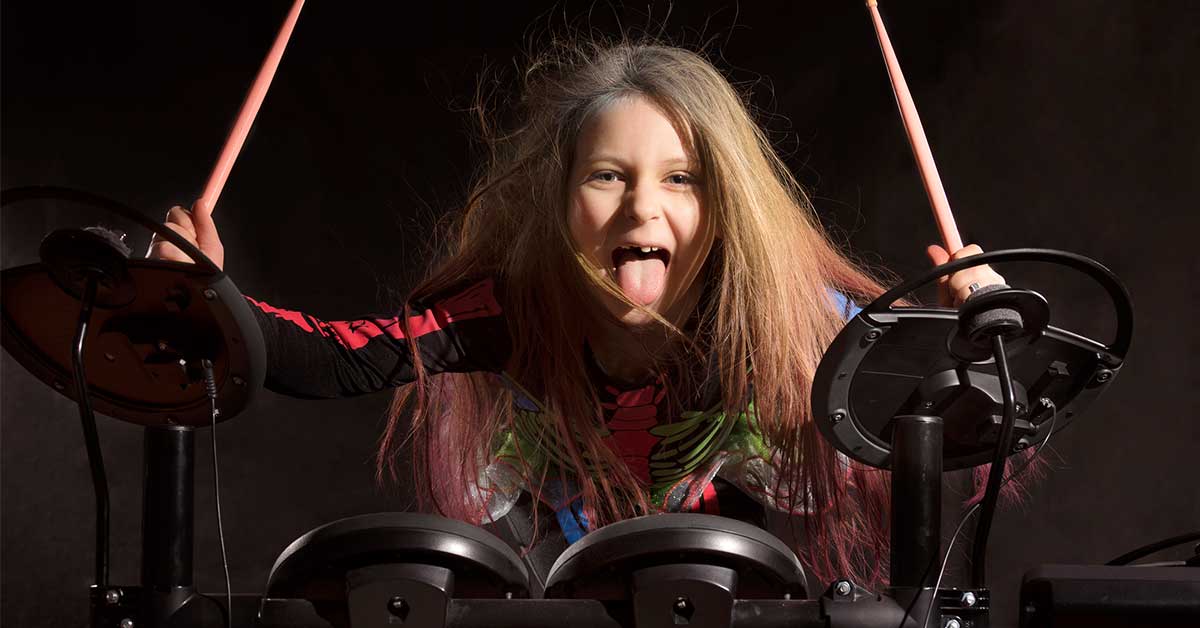