Durango is known for many things. Rich history, the Animas River, and perfect powder for skiing all come to mind when thinking of our Colorado mountain town. But did you know that another major draw to the area for some folks is the lax recreational pot laws? Let’s take a deeper look at marijuana in Durango, CO with this complete guide.

The state of Colorado became the first state in the U.S. to allow recreational weed on Jan. 1, 2014. Since then, interest in marijuana in Durango, CO has boomed. In fact, Durango is now home to several dispensaries where you can find all kinds of edibles, bud to smoke, oil to vape, and much more.

Let’s take a deep dive into what makes marijuana in Durango, CO unique and learn more about how you can enjoy this special stuff during your next Durango vacation. 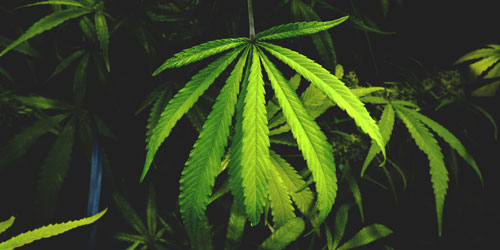 What You Need To Know

If you’re 420-friendly, you might find that marijuana can be part of the local experience in Durango, CO. However, there’s a lot you need to know before you go. Even though Durango is dotted with dispensaries, there are some nuances to the local weed scene. One good place to get started with marijuana in Durango, even if you aren’t interested in a San Juan Mountains high, is located in the heart of downtown. The Durango Cannabis Discovery Center can let you learn about this special stuff from seed to sale.

At the Durango Cannabis Discovery Center, you can learn about the grow process, how to use CBD products, and much, much more. In fact, the discovery center is the only member of the American Alliance of Museums that is dedicated to cannabis or marijuana.

The Durango Cannabis Discovery Center is located at 965 Main Ave., just below the Colorado Grow Co.

The Basics Of Durango Cannabis

Looking for more information about Durango cannabis? Keep reading and we’ll cover the basics. From making sense of recreational legalities to medical marijuana to finding the right dispensary, this guide to marijuana in Durango will help you navigate using this special stuff while you’re in town.

Is Recreational Marijuana Legal in Durango?

Are you over age 21? If so, yes, recreational marijuana is legal in Durango. Age is extra important, as it is a felony to share with or sell weed to anyone under 21. When it comes to recreational use, you’re allowed to possess up to 1 ounce of marijuana in Durango at any given time. It must be purchased from a licensed marijuana retail shop and stay in a sealed container.

Even though recreational marijuana is legal in Durango, it doesn’t mean you can just light up anywhere. Smoking or vaping marijuana in public is illegal. Consuming edibles in public is also illegal. These rules mean marijuana -- no matter whether smoked, vaped, or consumed -- is off-limits in Durango’s parks, ski resorts, restaurants and bars, concert venues, sidewalks, and other communal areas. If you’re visiting Durango, you MIGHT be allowed to smoke in your hotel room if it is smoking designated. Durango hotels with designated smoking rooms are generally 420-friendly, but you’ll need to follow rules set by the establishment’s management. 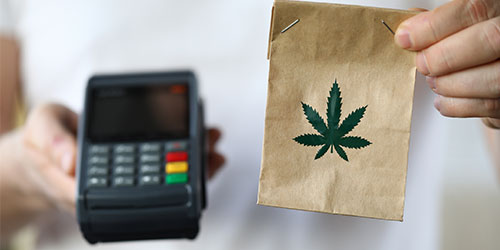 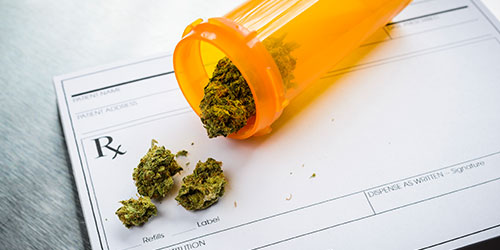 Medical marijuana has been legal in Colorado for more than 20 years thanks to the Medical Use of Marijuana Initiative, or Amendment 20, which passed in 2000. To obtain medical marijuana, you need a Colorado “red card.” If you’re a Colorado resident over age 18 with a qualifying medical condition, you can apply for a red card either online or by mail.

The bud, oils, and edibles sold on the recreational side of the dispensary are exactly the same as those products sold on the medical side. The only differences are that the red card will let you purchase more marijuana, let you grow plants at home, and change the amount of taxes paid on your cannabis purchase.

No matter whether you’re looking for fresh bud, oil to vape, or even edibles in Durango, you’ll find it at one of our many local dispensaries.

Durango has a wide variety of dispensaries to choose from. We'd recommend stopping by a few, asking questions and doing some research to find your personal favorites. A unique option is Kinfolk Farms, Durango's first and only Cannabis onsite Grow and dispensary. Kinfolk grows their cannabis on-site and offers flower, edibles, clones, tinctures, topicals, concentrates, and more.

Ready to book your next trip and enjoy a little Durango bud? Start planning your next adventure and enjoy the spirited high of the San Juan Mountains with Marijuana in Durango, CO!

Marijuana Laws in Durango: What You Need to Know 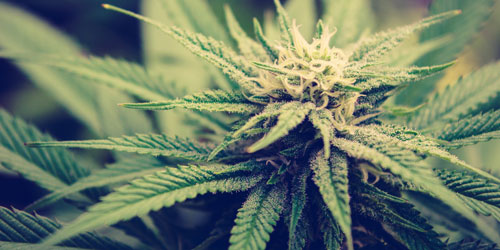 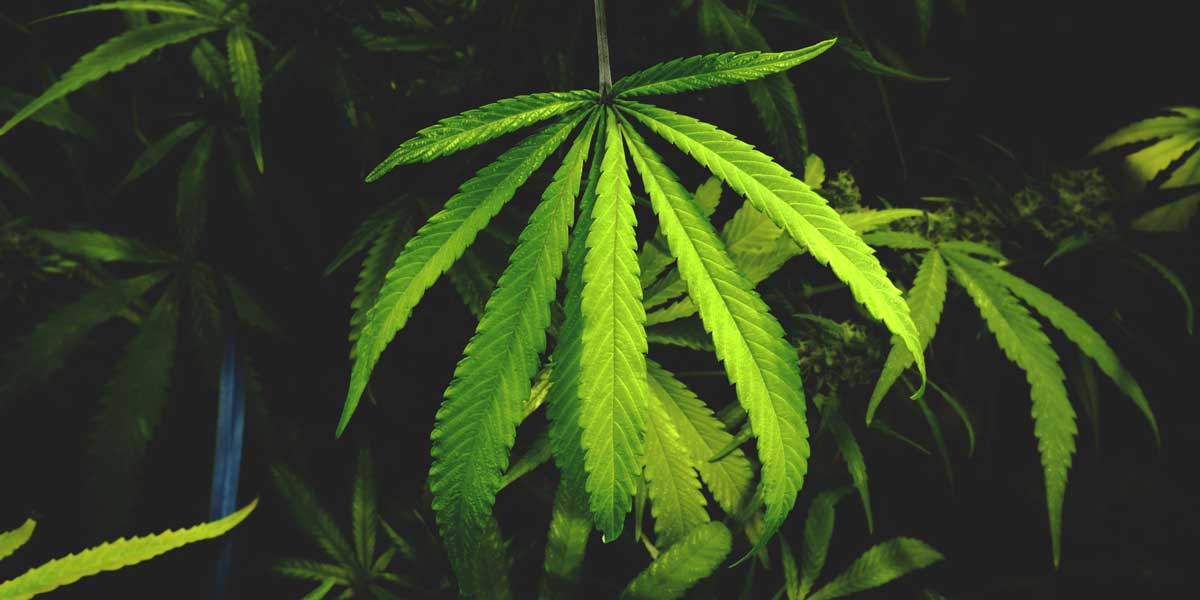