José Villarreal: Live At The Office

One of The Strater’s favorite talents, Jose Villarreal is originally from Antonito, CO in the San Luis Valley. His roots are deep in the Four Corners with family residing here since the 1800s, and he has been here since 1981. Jose started playing music at the age of nine and shortly after playing his first gig at his sister’s birthday party when he was ten. Jose plays a variety of music including rock, country, Spanish, blues, funk, easy listening, along with other styles. He has a few originals but mostly plays cover songs. He has opened for some great names including Molly Hatchett, Alabama, Mark Chestnut, Tracy Byrd, Sammy Kershaw, .38 Special, Doobie Brothers, and Darrel Singletary. Jose currently plays in two bands, a hard rock/blues band, and a variety band as well as staying very busy with solo music. 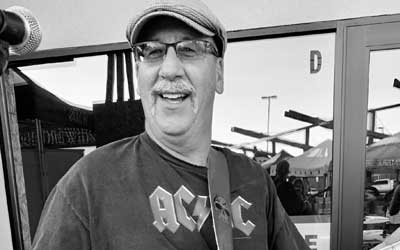 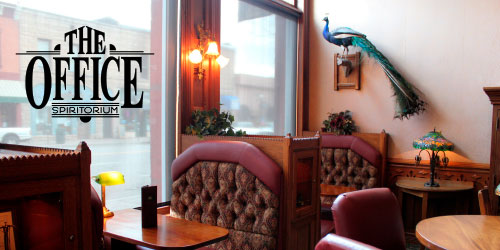