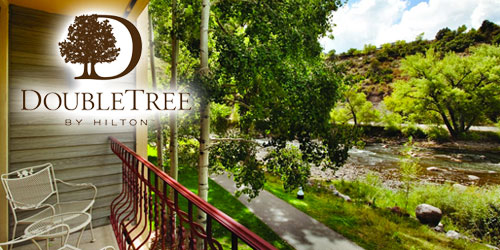 Sean grew up playing many different instruments, none of which has fascinated him as much as the guitar. He began playing guitar in 2001 in Ojai, CA, and since then it has brought him many friends and fine experiences. When he plays, he tries to provide a landscape for both himself and the audience to inhabit, so that everyone feels the same. His influences range from traditional Celtic music to blues, country western to Norah Jones, Bob Seger to English choral music. Guns 'N Roses to Sharon Jones. Join Sean in The Office!