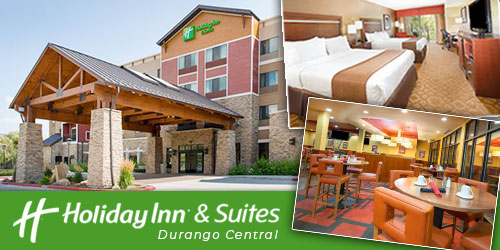 Tim Sullivan, singer/songwriter, has been a featured performer with Vince Gill, Willie Nelson, Alan Jackson, Tammy Wynette, and Glen Campbell. He has entertained at venues across the country from “The Crazy Horse” in Los Angeles to “Town Hall” on Broadway in New York City. Tim and his band have been featured at the Olympic Equestrian Center in Sydney, Australia and also at the World Equestrian Games in Lexington, Kentucky. Tim and his family have performed in concert at “Carnegie Hall” four different times. The last performance at Carnegie Hall was featured on NBC’s “Today Show” and NBC’s Nightly News. 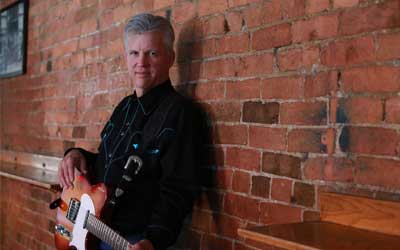 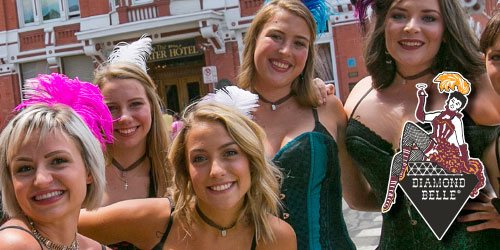 Belly Up to Durango’s only authentic western saloon. Choose from fantastic and creative appetizers, salads, burgers, sandwiches, and entrees. The B...