President Theodore Roosevelt established Mesa Verde cliff dwellings (National Park) on June 29, 1906. This unique national park, the first of its kind, was created to “preserve the works of man.” Because of Roosevelt's foresight, the culture of ancestral peoples who created the mysterious cliff dwellings is preserved for all to appreciate.

Even today researchers work to learn more about who created the amazing structures still in existence. Because scientists now know that these peoples were actually the ancestors of not only some Navajo but also most of the tribes living in the southwest. These “ancient ones” are now referred to as the Ancestral Puebloans. 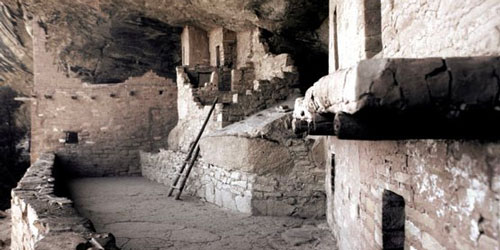 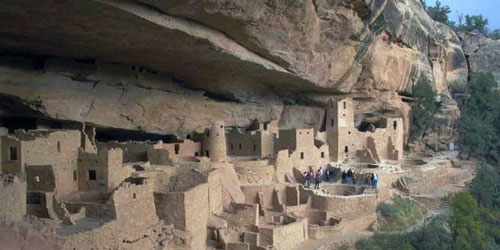 The Mesa Verde Cliff Palace is the largest and most famous cliff dwelling at Mesa Verde. Cliff Palace has over 150 individual rooms and more than 20 kivas, which are rooms dedicated to religious rituals. The dwelling is crafted of sandstone, wooden beams and mortar and has been remarkably well preserved from the elements for the past 700 years. Cliff Palace Tours are included in several of the popular Mesa Verde tours such as the Classic Pueblo Tour, 700 Years Tour, and viewed from the Sun Temple overlook on the Far View Explorer Tour. 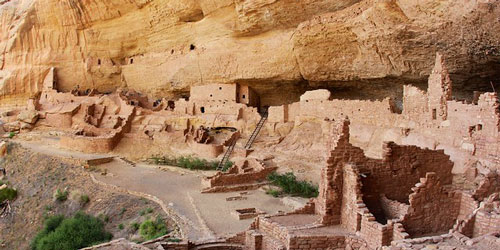 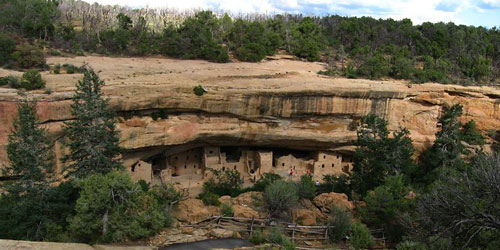 Spruce Tree House is the best preserved cliff dwelling in the Mesa Verde National Park. It is the third largest cliff dwelling behind Cliff Palace and Long House and was constructed sometime between 1211 and 1278. The dwelling has around 130 rooms and 8 kivas and was estimated to be the home to around 60 to 80 people. 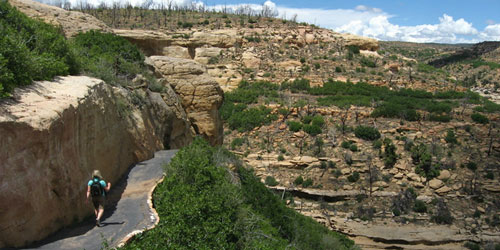 Step House is also located on Wetherill Mesa along with Long House. The Mesa Verde Step House is very unique because it is clear there were two separate occupations in the same site. A modified basket maker site, dating to 626, is situated between the old stone steps on the south and the large boulders on the north. The rest of the alcove contains a masonry pueblo dating to the Classic Pueblo times of 1226.

Step House is a self-guided cliff dwelling and can be entered before or after a Long House tour. Allow approximately 45 minutes to visit the site in addition to the 1-1/2 hour long tour of Long House. 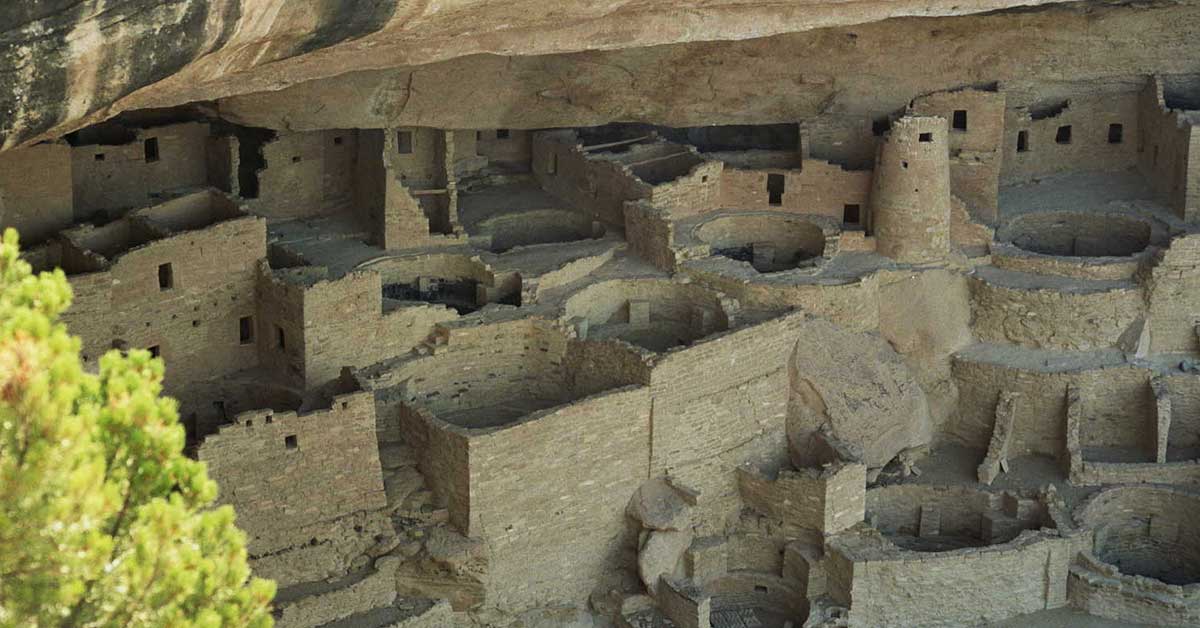 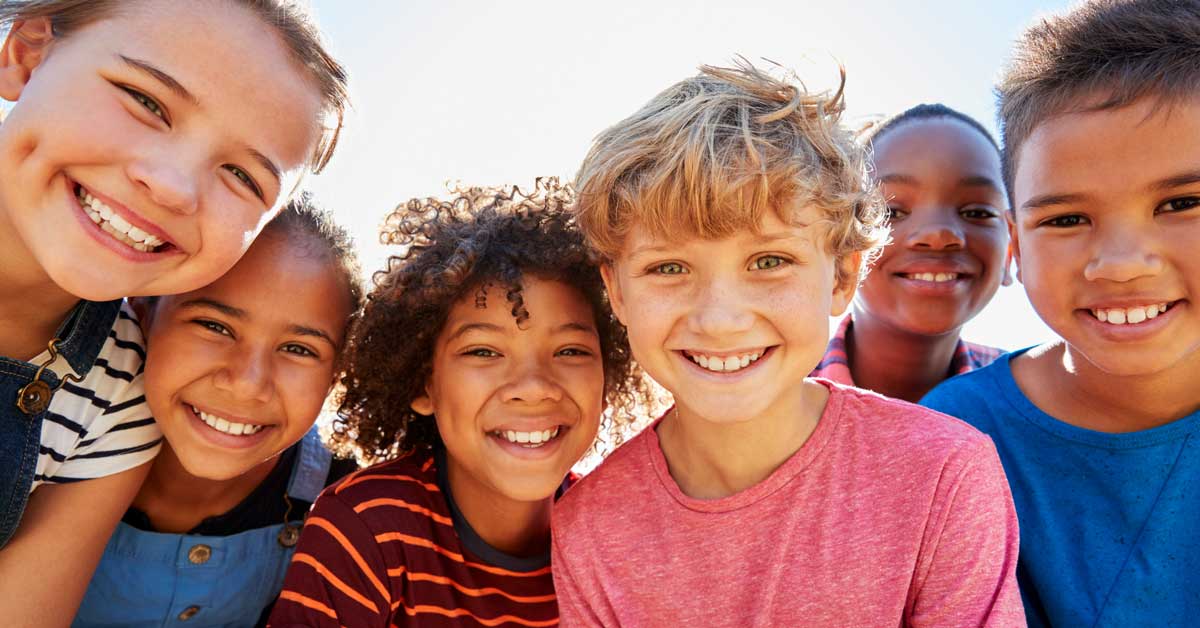