Looking for something new to explore on your next vacation to Durango? There are plenty of archaeological sites to see, tour and learn about in the surrounding area. Durango history is rich- the human history of the state of Colorado began over 14,000 years ago. Go find one of these 7 prehistoric sites around southwest Colorado and start exploring on your next trip. 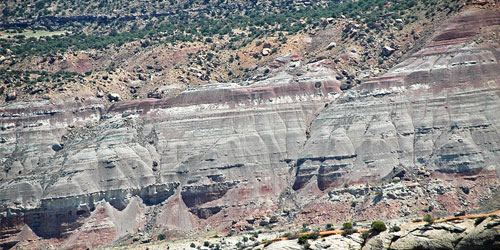 The Morrison Formation is a stretch of rocks that date back to the Jurassic Period. The formation runs from Montana to New Mexico, with its name coming from Morrison, Colorado. One of the best sites to see this formation is at the Dry Mesa Dinosaur Quarry in southwestern Colorado. This quarry has been a discovery site for many animal remains, including multiple dinosaurs.

Canyon of the Ancients

The Canyon of the Ancients is located in Cortez, Colorado just a short drive from Durango. The monument is known for having the highest density of archaeological sites in the US, with ancient sites like shrines, agricultural fields, art, artifacts and more available to view today. The most popular site to explore is the Lowry Pueblo, an old dwelling with 40 preserved rooms. Canyon of the Ancients tours are available during select months each year. 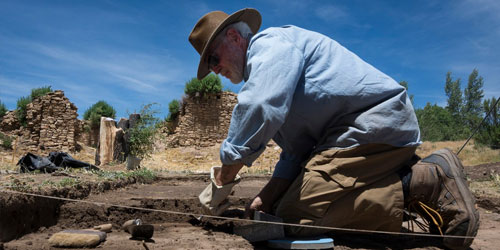 Crow Canyon Archaeological Center is a research center in southwest Colorado. It's known as a "living classroom" where students and adults can come and enjoy educational experiences and learn Colorado history. The area has several excavation centers, including the Castle Rock pueblo, Shields pueblo and more that serve as a location for studying the Ancestral Puebloans who used to reside in the area.

Hovenweep National Monument is known for the six groups of ancestral Puebloan villages that once existed in the area. Today, the remains of their structures are still able to be explored. Humans inhabited Hovenweep beginning over 10,000 years ago and the area was developed and built over the years by the ancestral Puebloans. They created towers, terraces, dwellings and kivas that showcase both skill and art. 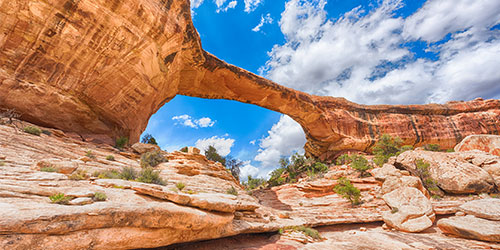 Natural Bridges National Monument is located in Utah, around 50 miles from the Four Corners. At this prehistoric site, visitors will find three bridges (Kachina, Owachomo and Sipapu. These bridges are completely natural, created by erosion and flowing water. This area has a nine-mile scenic drive that visitors can take to view the bridges, canyons and ancient Puebloan ruins, plus trails to walk and explore. 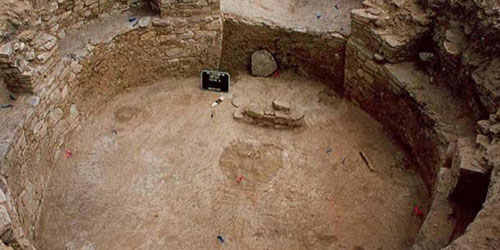 A Pit House At Cowboy Wash by Bill Brown

Cowboy Wash was discovered in 1993 and consists of nine ancestral Puebloan archaeological sites. At each site, 1-3 pit houses have been discovered. One of these pit houses was found to have the remains of 12 humans dating back to the 12th century. While some of these remains were the result of traditional burials, at least 7 of the sets of human remains found showed signs of cannibalism. 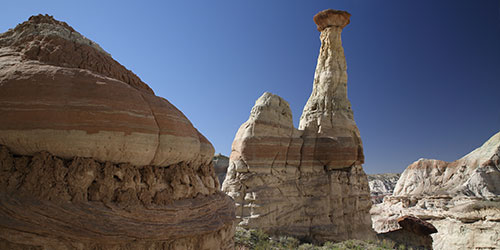 Chimney Rock National Monument is located in the San Juan National Forest. This monument is only accessible on by touring from May to September each year. At this site, visitors have the unique opportunity to walk on unchanged primitive paths that have existed for over 1,000 years. Along the way, you'll find homes, ceremonial buildings, recovered artifacts and more from the ancestral Puebloan people that have been excavated for viewing.

Looking for more Colorado history to explore? Check our our Durango history guide for tours, experiences and more to try on your next trip. 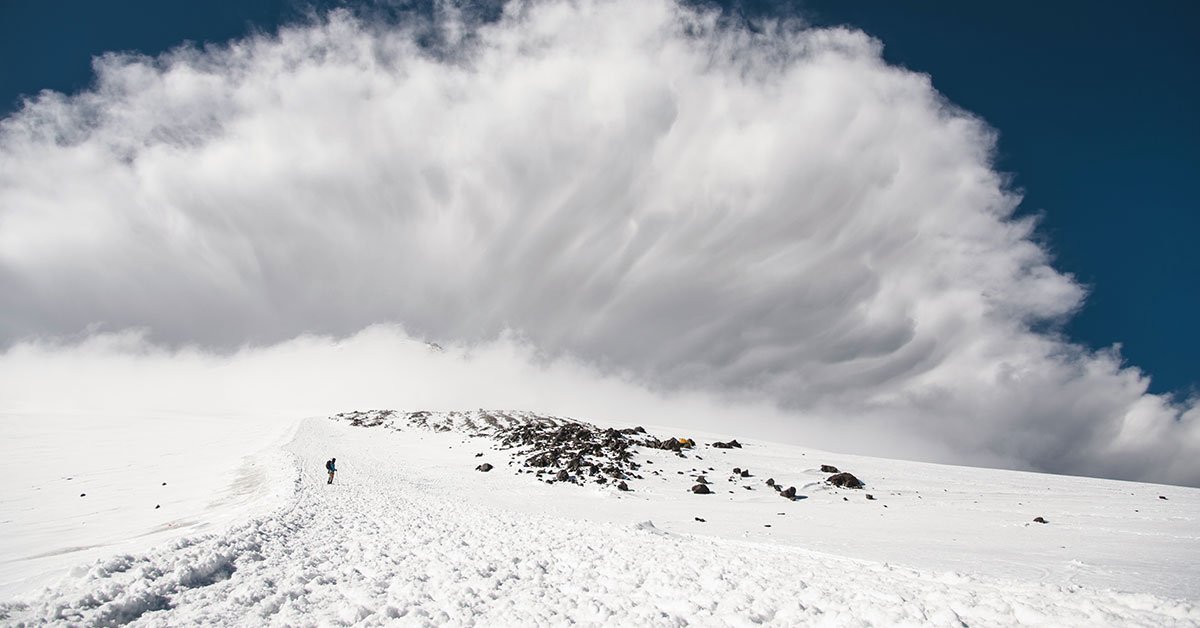 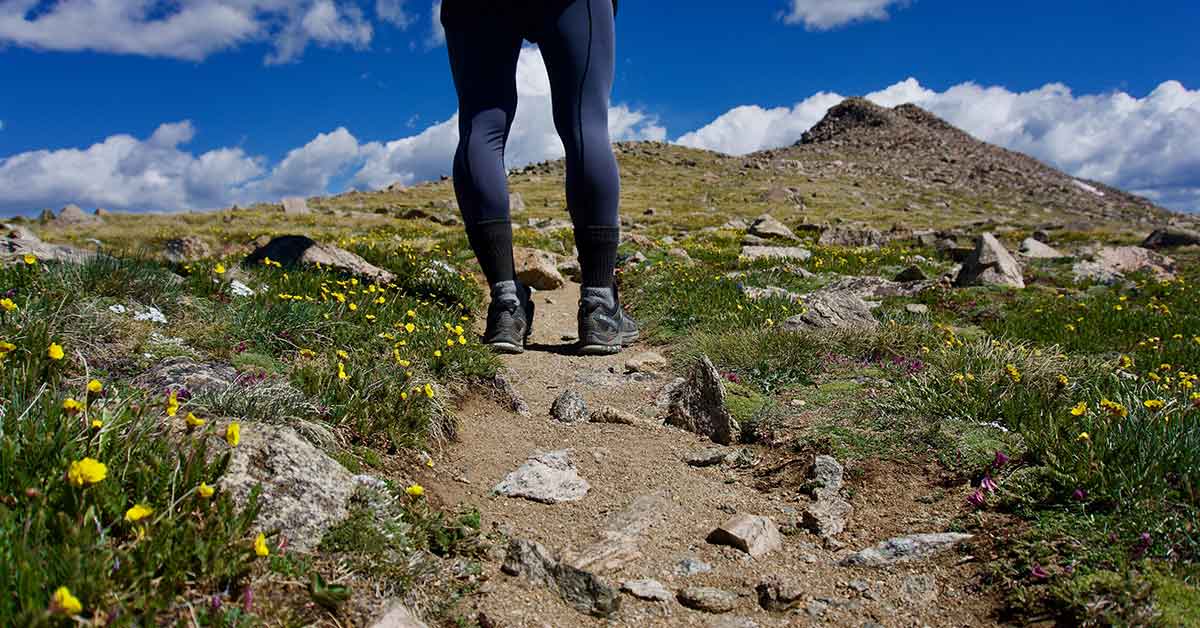