There’s no denying the beauty of the American Southwest region. One way to experience the mountain vistas and sandstone landscapes carved by the winds of time is to cruise along the Trail of the Ancients. 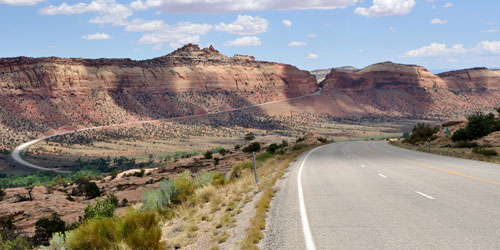 The Trail Of The Ancients

The Trail of the Ancients is a 480 mile scenic byway that travels through Colorado and Utah. The route connects some of the region’s most significant cultural and archaeological sites associated with the Navajo, Utes, and early Puebloan peoples. Traveling the full 480 mile route will let you see everything from snow-capped mountains to red rock landscapes to lush, green valleys. Let’s dive into the information you’ll need to plan to make modern day discoveries along this celebrated scenic drive. 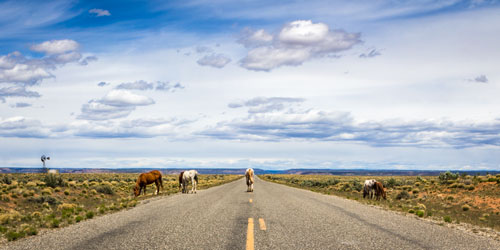 Where is the Trail of the Ancients?

You’ll find the Trail of the Ancients running through the famed Four Corners region of the Southwest. It connects Colorado and Utah. About 116 miles of the route are in Colorado; the remaining 364 miles are in Utah. You can drive the entire Trail of the Ancients in about 9 hours. However, you’ll likely want to savor many stops along the way and should allow more time. 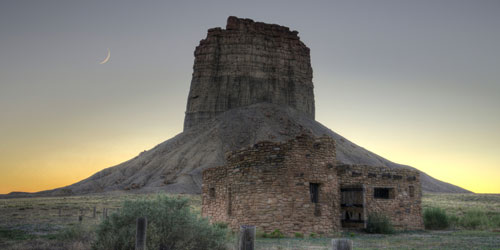 Cruising the Trail of the Ancients in Colorado is like taking a drive back in time. Many travelers think Cortez, CO, is the perfect starting point for a looped trip along this National Scenic Byway. Cortez is about 50 miles from Durango. From Cortez, you’ll drive along U.S. 160 east to Mesa Verde National Park. Consider spending a bit of time at Mesa Verde National Park to see the Ancestral Puebloan cliff dwellings and explore.

Leave Mesa Verde National Park and consider traveling back west along U.S. 160 toward Ute Mountain Tribal Park. This is on the other side of the mesa and also features ancient Ancestral Puebloan villages and cliff dwellings. The Ute Mountain Tribal Park Visitor Center is a can’t-miss destination that will guide you back in time. 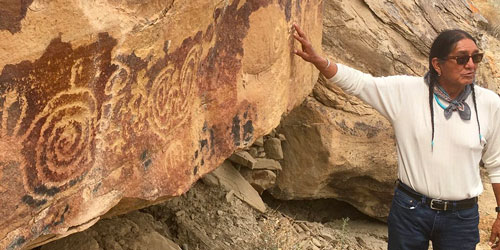 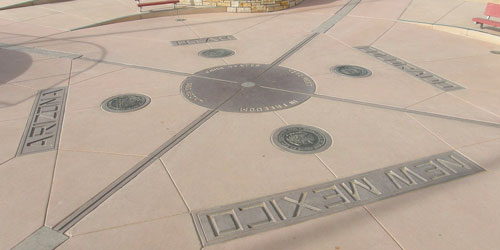 From The Four Corners

From Four Corners, take a trip north to Hovenweep National Monument. This prehistoric village dates back approximately 7 centuries, as scholars believe it was built between A.D. 1200 and 1300. Head toward Crow Canyon Archaeological Center and circle back toward Cortez after Hovenweep. This 170-acre historic site is a “living classroom” for those studying the Ancient Pueblo people.

Taking this route through the Colorado portion of the Trail of the Ancients ensures you experience the region’s rich history. Take time to truly explore and experience each stop along the way. Durango is just a short drive away from the rich history you’ll experience in the Four Corners. Consider making this mountain town your homebase for a truly epic Southwest adventure and then set out on Highway 550.

With so many Durango hotels to choose from and adrenaline-pumping adventures to be had, it is easy to see why a Southwest Colorado vacation is one for the history books. Make Durango and the Trail of the Ancients part of your next escape! 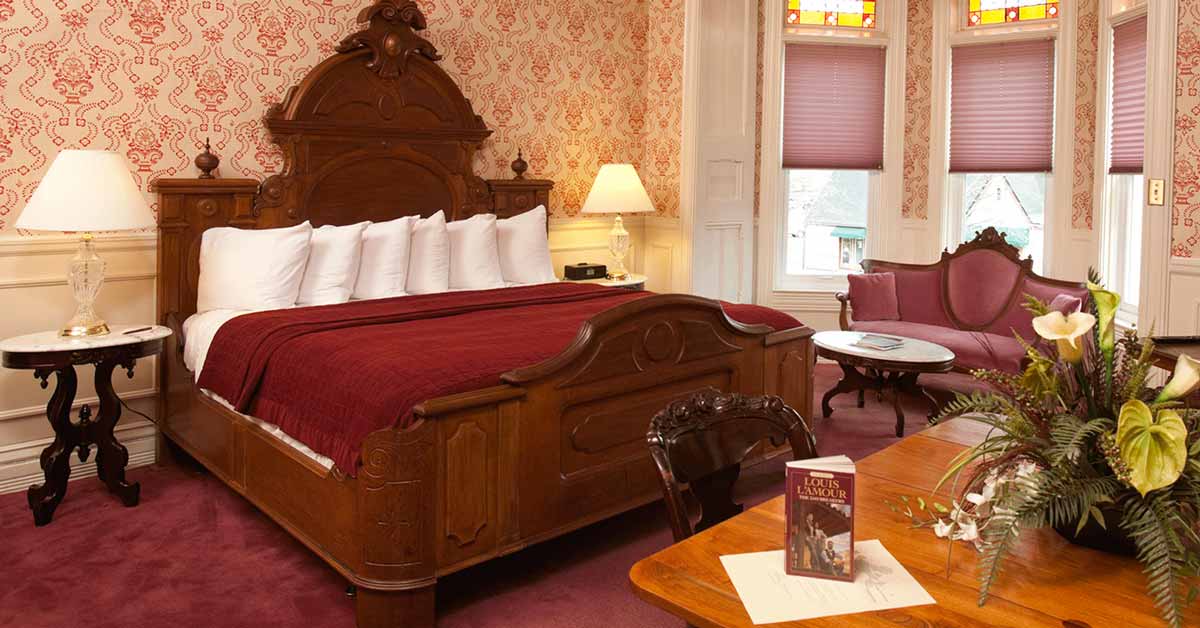 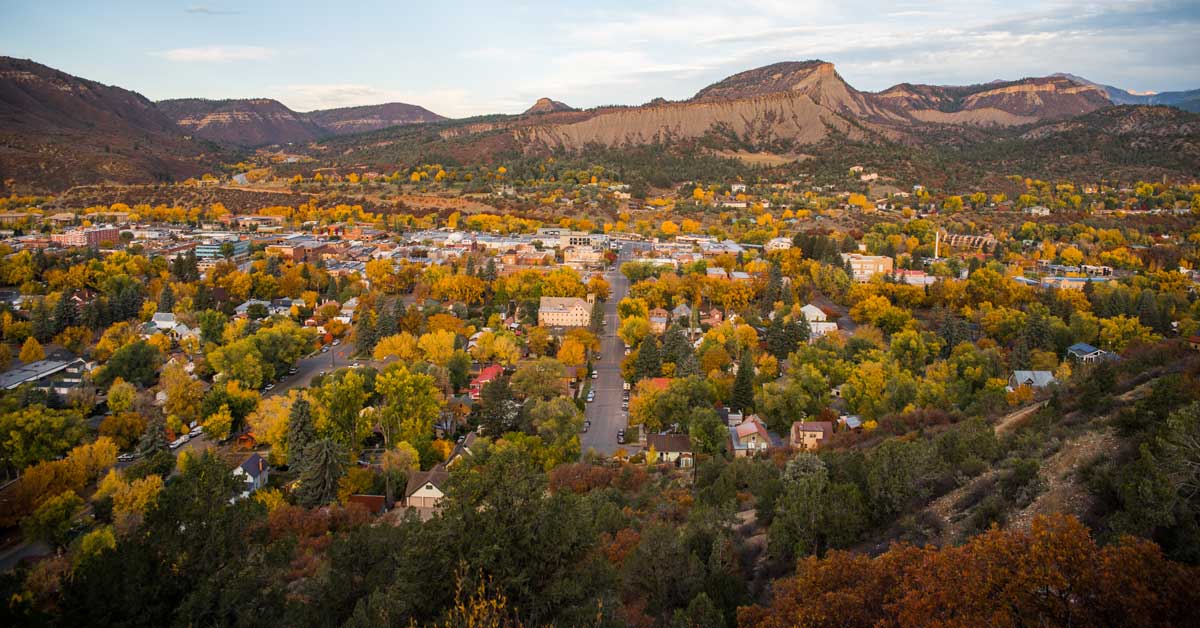