Don’t let the snowy season get you down -- or worse, caught in an avalanche. With winter’s snowfall, avalanches pose a serious risk to skiers and snowboarders -- especially those in the backcountry. It is crucial to be educated and aware of how to react in situations like these. Here is some avalanche information that you need to know, plus information about what it takes to be safe in the snow in case of an avalanche. 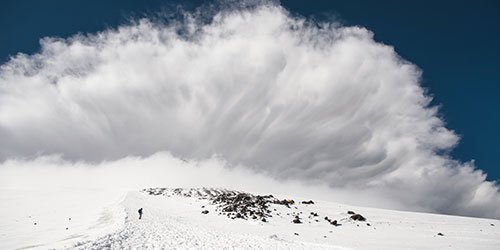 What is an Avalanche?

An avalanche, also called a snowslide, is mass of snow that rapidly slides down an incline slope like the side of a mountain. Avalanches can be serious stuff. Avalanches can cause serious damage to property and create a serious safety concern. 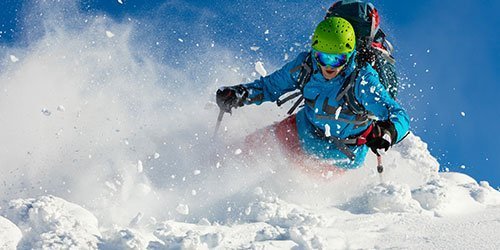 What Can Cause an Avalanche?

An avalanche happens when the stress of some kind of triggering force, either a skier/snowboarder or gravity, is stronger than the snow cover. The snow cover’s strength comes from the bonds between each flake of snow. An avalanche can occur when the following three conditions are present: a snow-covered slope or incline, a mass or slab of snow resting on top of weaker snow, or a triggering action, like a skier or snowboarder. 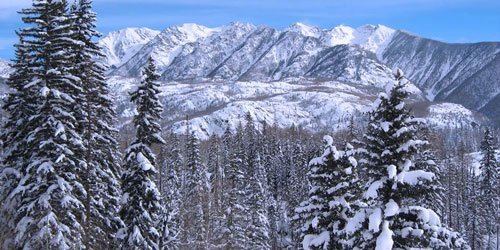 Where Do Avalanches Occur?

What Do I Do In Case of an Avalanche?

Be wise and know how to avoid being the cause of something that is potentially deadly! Many avalanches are caused by skiers and snowboarders. If you’re adventuring in the backcountry, you might be at risk. Keep safe in in case of an avalanche, and be sure to react quickly and calmly. In addition to the general avalanche information provided, here are some tips on how to be safe in case of an avalanche:

Snow is a beautiful thing, especially here in Durango. But it can also be dangerous and it is important to be prepared! Avalanche training classes are very helpful if you plan on spending time in the back country. Also, keep your avalanche equipment handy and prepared! The Colorado Avalanche Information Center offers classes and valuable information. Stay safe, and enjoy the great skiing near Durango. 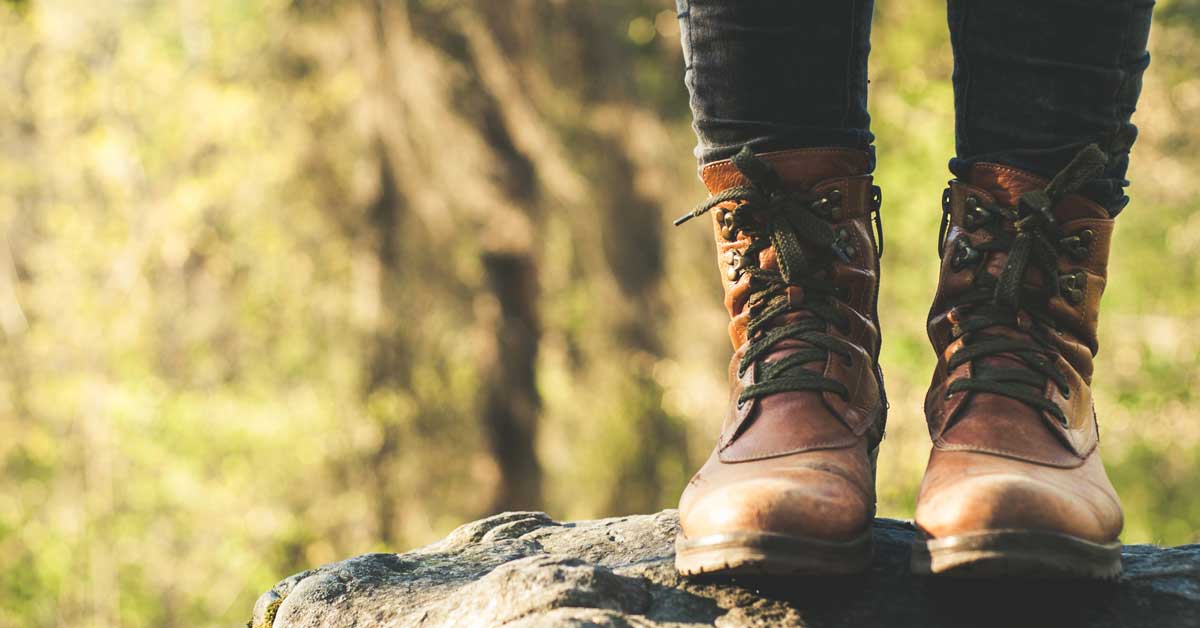 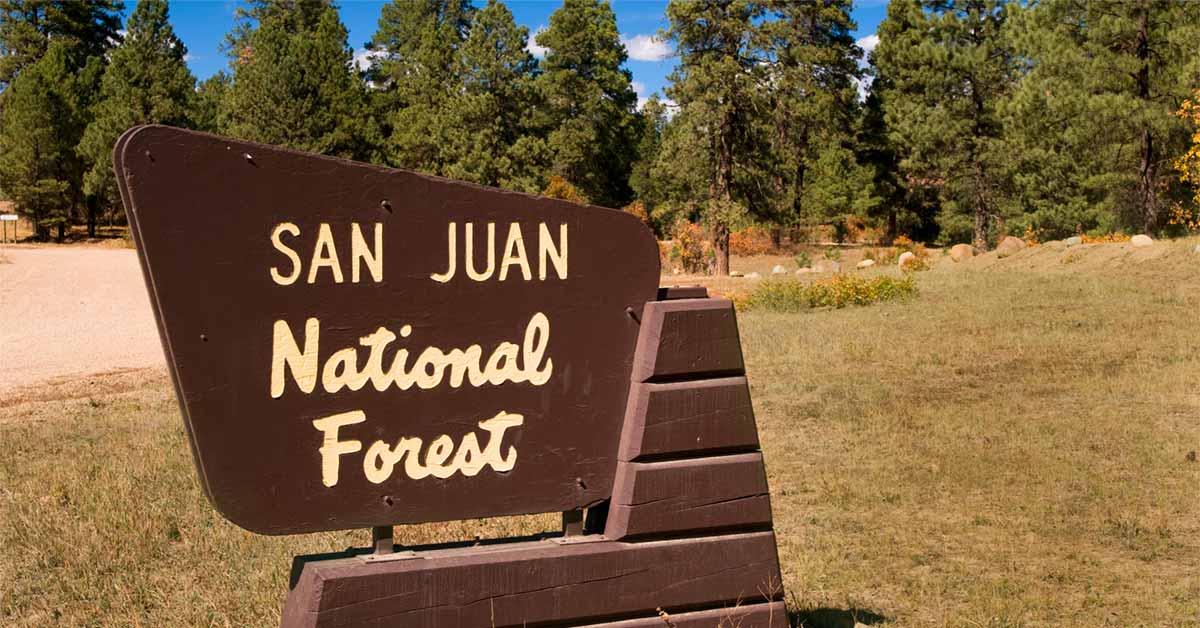